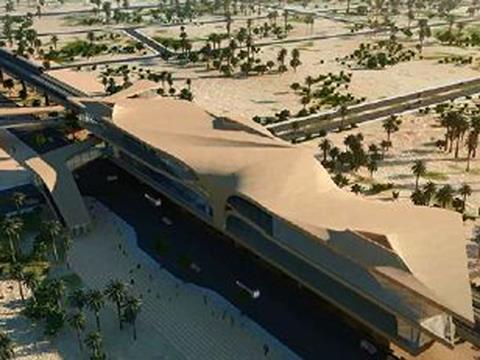 The consortium is led by Spanish firm FCC and includes Archirodon from Greece, Yüksel from Turkey and local firm Petroserv.

The scope of the 31-month contract announced on March 11 includes the construction of elevated stations at Barwa Village, Al Wakra and Qatar Economic Zone, as well as a road tunnel at Al Wakra.