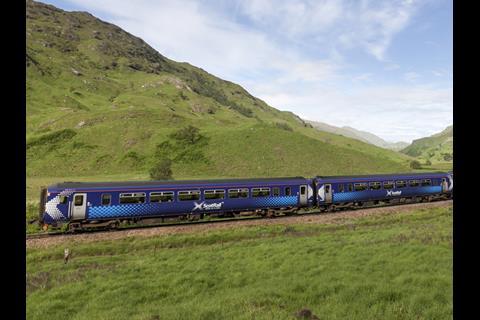 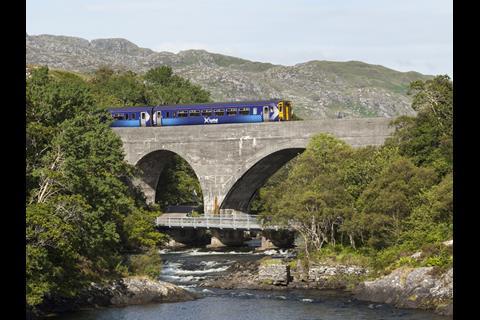 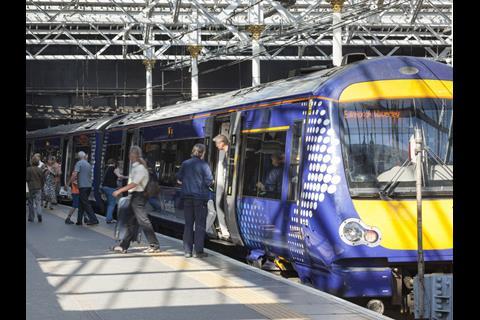 UK: The Abellio subsidiary of Dutch national passenger operator NS has been awarded the next ScotRail franchise, the Scottish Government announced on October 8. Abellio is to take over from current franchisee FirstGroup on April 1 2015.

The franchise covers almost all internal passenger services within Scotland, and will run for a minimum of seven years, with an option to extend the term to 10 years by mutual consent after five years. The new franchise includes:

'Abellio is delighted and incredibly excited to have been given this opportunity to manage Scotland's national rail network', said Jeff Hoogesteger, CEO of Abellio Group. 'For two years our team has been on a journey across Scotland and met people from the Borders, across the seven cities and to the very peak of the Far North Line so that we could prepare a plan that would meet and exceed the expectations of the Scottish Government.'

Arriva, MTR Corp and National Express had also pre-qualified for the contract, as well as FirstGroup which has operated the franchise since 2004.

Saying he was disappointed not to win the new contract, FirstGroup CEO Tim O'Toole said it 'does not alter the Group's stated medium-term targets'. FirstGroup is 'actively participating in franchise competitions with the objective of achieving earnings on a par with the last round of franchising, with an acceptable level of risk. We are in negotiations with the Department for Transport to operate the First TransPennine Express franchise until February 2016, and continue discussions with the DfT in respect of a potential longer direct award to operate First Great Western, our largest franchise, over the period when a substantial programme of infrastructure upgrades and introduction of new trains will take place on the network.'