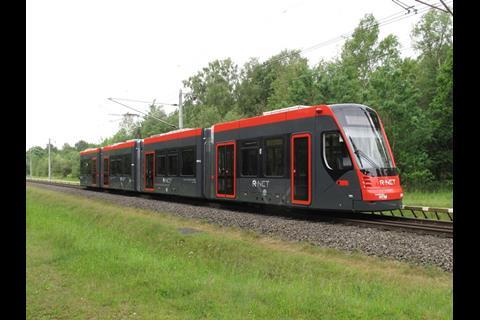 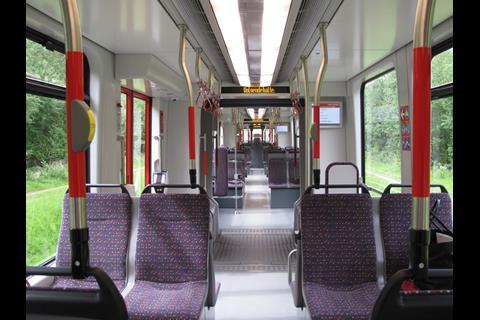 NETHERLANDS: The first of 60 Avenio low-floor LRVs being supplied to Den Haag’s urban transport operator HTM by Siemens was demonstrated to the customer’s senior management at the Wildenrath test centre on May 22. The visitors were able to ride car 5001 while it was being put through its paces on the smaller test ring T2.

The first cars are expected to enter service in Den Haag later this year, being introduced gradually on routes 9, 11, 15, 17 and 1, where they will replace HTM’s GT8-I cars dating from 1981-85. Deliveries are due to be completed in 2016.