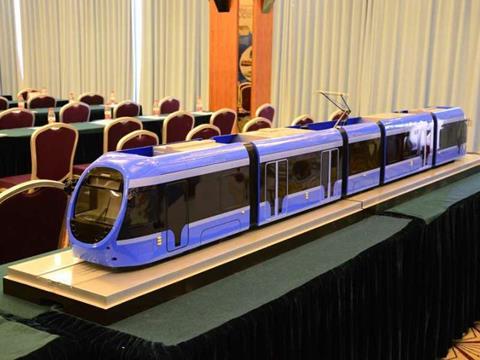 CHINA: Beijing Rail Transit Construction & Management Co has awarded CNR Dalian a contract for 31 five-section trams to be delivered by the end of 2014.

The 100% low-floor air-conditioned trams are to be used on the Xijiao line in the west of the city, due to open next year. The 9·4 km route will only have catenary for 5 km and at the depot, with the remaining sections powered at ground level.

AnsaldoBreda is supplying traction equipment and a tram monitoring control system. This is part of a 10-year technology licensing agreement signed between CNR Dalian and AnsaldoBreda in October 2012.