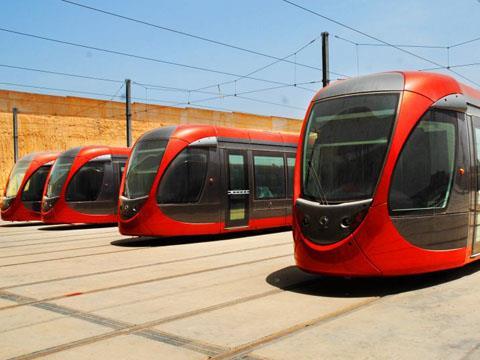 MOROCCO: Casablanca transport authority Casa Transports has selected a consortium of RATP Dev, Caisse de Dépôt et de Gestion du Maroc and Transinvest to operate and maintain the tramway which is scheduled to open on December 12.

The five-year contract announced on July 13 is worth €70m, plus a further €20m if RATP Dev is also selected to maintain the 74 Citadis trams which Alstom is to supply for operating as paired sets.