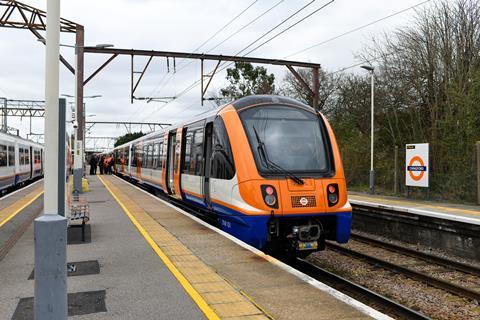 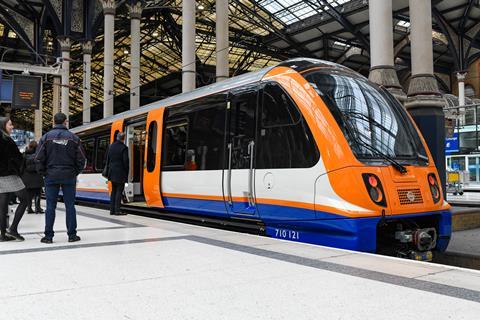 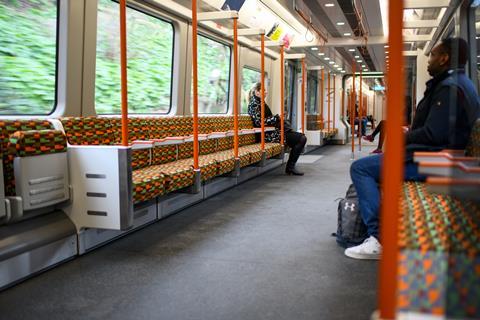 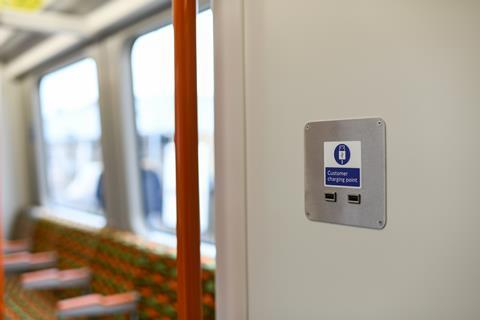 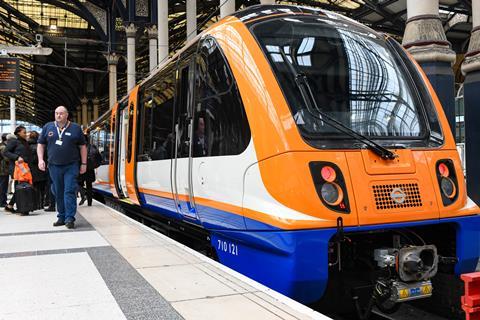 The Aventra EMUs being built by Bombardier Transportation in Derby are replacing the oldest rolling stock operating on the routes from Cheshunt, Chingford and Enfield Town into London Liverpool Street. This is expected to increase passenger capacity by 10%.

Class 710 EMUs have been operating on other London Overground services since May 2019. Transport for London now expects the whole fleet of 54 units to be operational by the end of June.