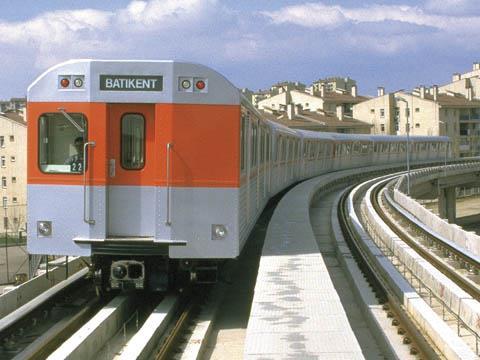 TURKEY: Following a final review of bids, CSR Zhuzhou Electric Locomotive has been confirmed as the winner of a contract to supply 342 metro cars to Ankara.

Announcing the 2·5bn yuan contract on August 1, the Chinese company said it would set a precedent which could help it to win orders from the European market.

CSR had been named as the lowest bidder earlier in the year, beating rival offers from Hyundai Rotem and CAF.

An initial 15 trainsets are to be delivered within 20 months, with the rest following within 39 months. The stainless steel cars will be 3 120 mm wide, with the interior revised from Chinese domestic designs to take account of the taller average height of Turkish passengers. Maximum speed will be 80 km/h.

The contract includes localisation requirements, with 30% local content in the initial 75 trainsets increasing to 51% in the later vehicles.

CSR plans to invest in a Turkish plant which would have 80% local staff, and could supply the European, Middle East and North African markets with up to 200 vehicles a year.