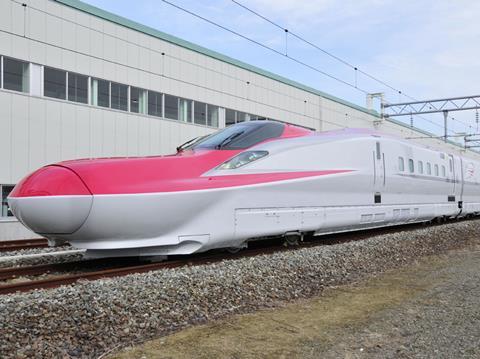 JR East announced in Tokyo that it expects to work in partnership with six other firms in an effort to export Japanese Shinkansen technology to the USA. While the prime focus if the consortium would be rolling stock, JR East is also understood to be targeting the supply of signalling equipment. The group also reportedly believes that Japan’s experience of building and operating high speed lines through areas prone to seismic activity could be attractive to CHSRA.

Tenders for the supply of an initial batch of around 25 high speed trainsets are expected to be issued by the end of the year. Land clearance work is already underway on the first 47 km of the 480 km Initial Operating Section through California’s Central Valley. CHSRA intends to offer a ‘one seat ride’ between San Francisco and Los Angeles from 2028 under the $68bn programme.