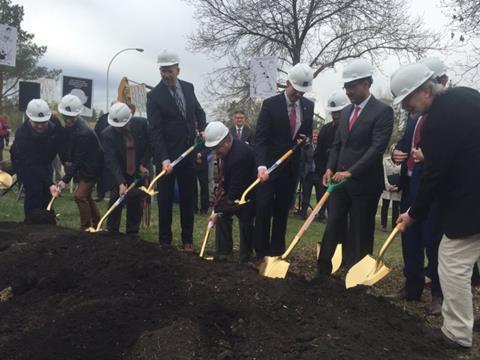 The 13·1 km first phase is due to open in late 2020 and will link 102 Street in central Edmonton with Mill Woods to the south. Stage 1 is being built by the TransEd Partners consortium of Fengate Capital Management, Bechtel, Ellis-Don, Bombardier, Transdev, Arup and IBI Group. In February financial close was reached on the PPP contract to design, build, operate, maintain and finance the first stage, which includes 30 years of operations and maintenance.

In the longer term, Stage 2 would extend the line west from the city centre to Lewis Farms, adding 16 stops.