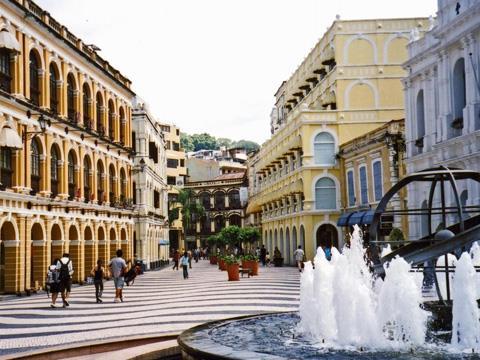 The technology is branded B-CHOP, and is based on lithium-ion batteries with high capacity and energy density which Hitachi Vehicle Energy developed for automotive applications. Power regenerated during braking is temporarily stored for reuse by other trains, cutting consumption and also maintenance costs by reducing mechanical braking.

The contract was awarded by Mitsubishi Heavy Industries, which is responsible for supplying rolling stock and railway systems for the 20 km automated metro which is scheduled to open in April 2015. It will run from the northern boundary of the Macau Special Administrative Region to the Taipa Ferry Terminal, via the coastal area, casino, Sai Van Bridge and international airport.