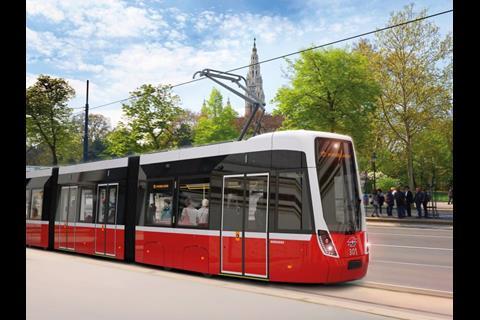 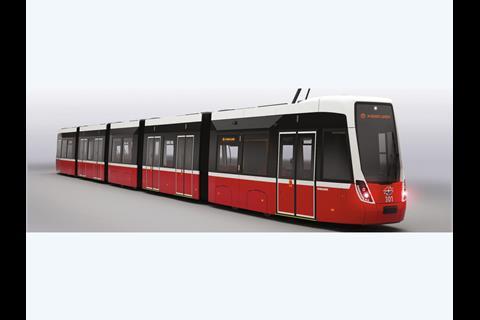 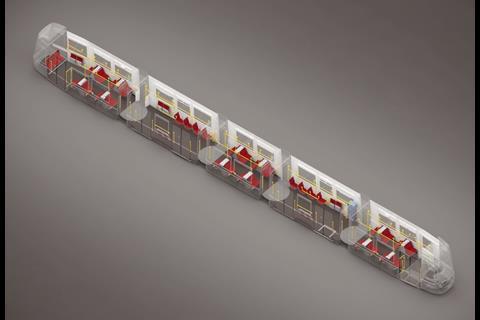 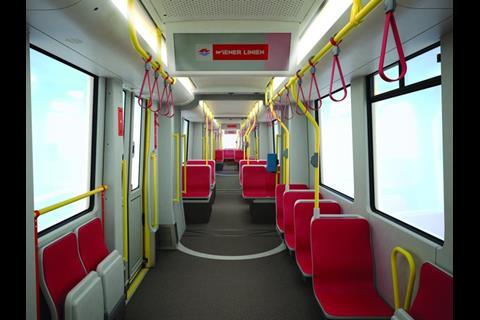 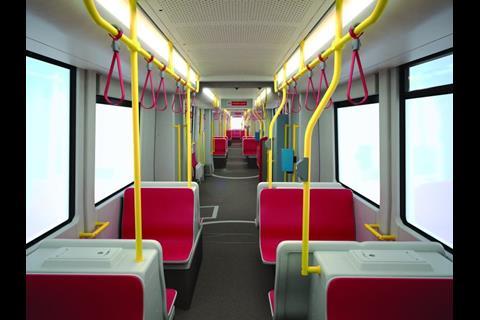 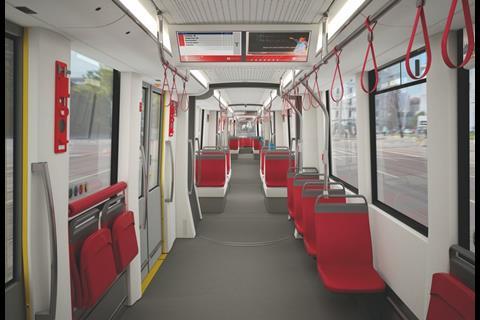 Wiener Linien awarded Bombardier a €431m contract in 2015 to supply 119 Flexity trams with an option for 37 more. The firm contract includes 24 years of maintenance support under Bombardier’s FlexCare programme.

The first tram is due to be delivered for testing in early 2018, with entry into passenger service planned for the end of that year. Deliveries of the series vehicles are scheduled to conclude in 2026, by which time the Flexity Wien will have replaced the high-floor E2 tram-and-trailer sets under Wiener Linien’s current fleet plans.

The 34 m long, 2 400 mm wide five-section Flexity Wien will have an entrance height of 215 mm and capacity for 211 passengers. There will be two wheelchair spaces per tram, and space for up to eight pushchairs. The trams will be equipped with passenger information screens, LED lighting, air-conditioning and CCTV.