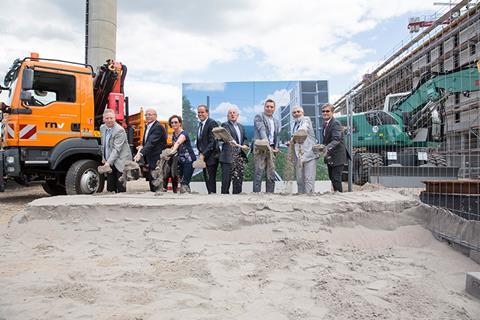 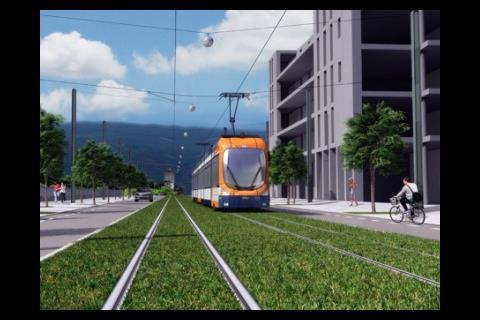 Serving a new development zone, the 2·2 km route along Grüne Meile and Czernyring is due to replace the existing 1·5 km alignment along Eppelheimer Straße to the west of the city centre by mid-2018. As part of the Mobilitätsnetz Heidelberg project approved in 2013, it will feature grass track and three new accessible stops at Eppelheimer Terrasse, Gadamerplatz and Hauptbahnhof Süd. Routes 22 and 26 will connect the area with the city’s main station. Journey times on Route 26 from Kirchheim are expected to take around 4 min longer.

The Banhstadt area is expected to house 12 000 inhabitants and several thousand workplaces.