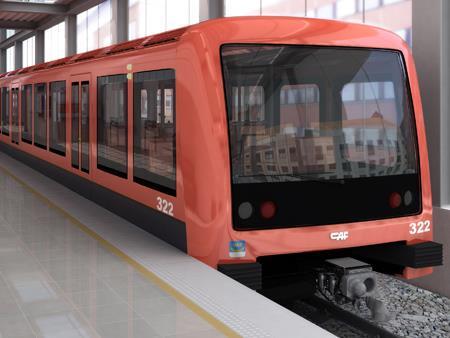 Access tunnel excavation contracts have been awarded to Destia (€13m) and Kalliorakennus-Yhtiöt (€7·9m) and run until late 2015.

Pöyry Finland and Ramboll Finland have been appointed structural designers for the western section, including two stations and a depot (€3·3m), while Consulting Group Sigma is the rock engineering designer (€2·7m). Granlund and Ramboll Finland have HVAC design contracts (€2·9m), and NNG electrical design contracts (€2·7m). Sweco has the project management contract (€19m).

The 7 km Matinkylä – Kivenlahti section will be completed in 2020 at the earliest. Construction of the first phase, from Ruoholahti to Matinkylä, started in 2009. Tracklaying is due to begin in February, with commissioning expected in August 2016.

Telog is installing GSM, Virve and WLAN networks on Phase 1 until the end of 2015.