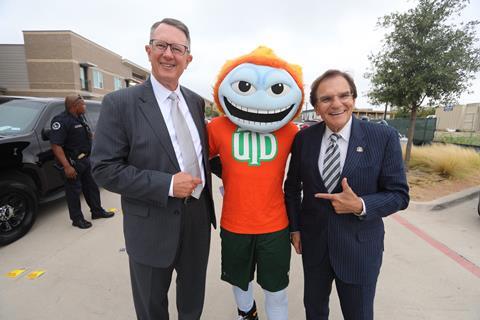 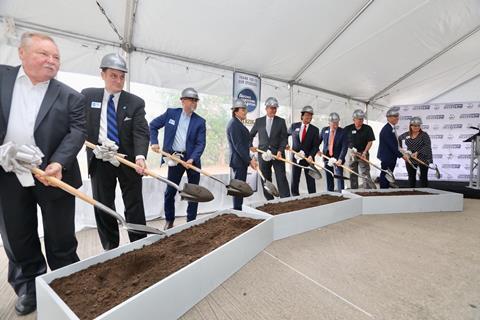 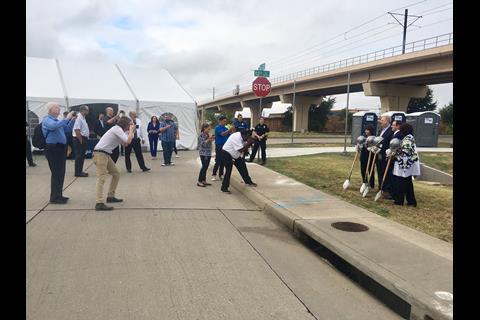 USA: Dallas Area Rapid Transit held a series of ground-breaking ceremonies along the route of the future Silver Line on September 19 to officially launch construction of the $1·1bn commuter railway in the northern suburbs of Dallas.

Previously known as the Cotton Belt Regional Rail Project, the 42 km line between Dallas/Fort Worth International Airport and Plano is scheduled to open by the end of 2022.

It is intended to improve connectivity between employment and population centres in a heavily congested area. Trains would initially run every 30 min during the 06.00 - 09.00 and 15.00 - 19.00 peaks, and hourly off-peak and at weekends.

In January DART awarded a joint venture of Archer Western and Herzog Contracting a $783m contract to build the line, assisted by lead designer Jacobs Engineering. The project will make use of an existing freight alignment which DART acquired from the St Louis Southwestern Railway in 1990 with a view to future passenger use. This will be double-tracked and upgraded to support passenger services running at up to 126 km/h (79 mile/h).