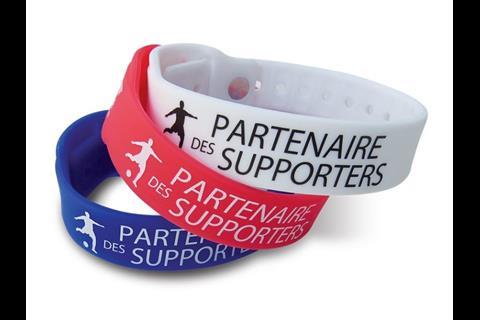 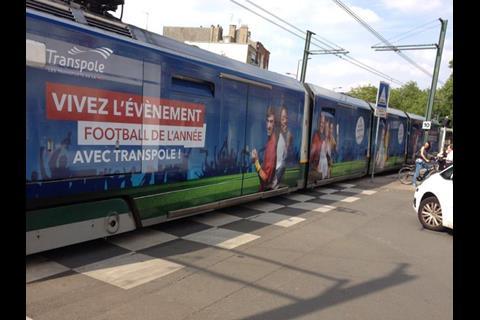 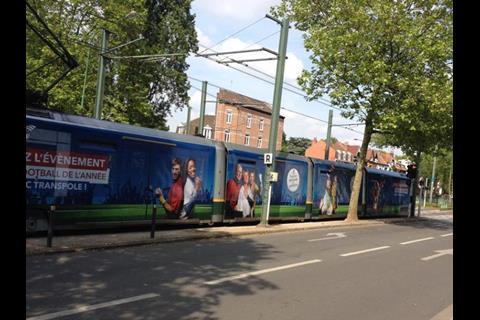 FRANCE: Contactless wristband tickets have been introduced on the Transpole metro, tram and bus networks in Lille in time for the UEFA Euro 2016 football championship. The city’s Stade Pierre Mauroy is one of 10 participating venues, and will see six matches between June 12 and July 1, including one of the host nation’s group matches on June 19.

Up to 300 000 visitors are expected to come to the city for the championship, and so transport operator Keolis Lille has introduced the wristbands, which are branded with ‘Partenaire des Supporters’ for a limited time. They will continue to be accepted after the end of the tournament, with top-up available at Transpole kiosks.

Gemalto is supplying its Celego technology, based on the Calypso international contactless ticketing standard. Payment is accepted when the wristband is touched on a reader.