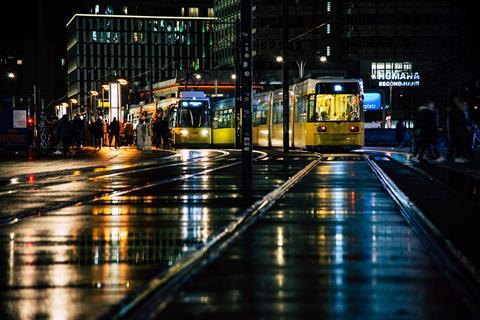 EUROPE: The International Public Transport Association issued an open letter to EU policymakers on April 28 reiterating its concerns about the ‘unprecedented impact’ of the coronavirus pandemic on the sector.

The challenges facing the transport industry can broadly be grouped into three, they wrote. These are:

‘The entire ecosystem of the sector will have to fight to survive this crisis, to rebuild trust in public transport in the post-Covid-19 period and, ultimately, to come out stronger from this crisis’, the letter says. ‘Public transport systems are vital to the economic recovery and for keeping the Green Deal and the climate change agenda on track’.

Among the specific issues which EU policymakers need to address is the safe operation of services after the worst of the public health crisis has abated. Guidance on the wearing of masks, social-distancing, protecting workers and communicating with passengers will all be needed, UITP says.

From a financial point of view, funding and finance to offset impact of decreased farebox revenues and additional costs must be considered. Some public transport operators risk bankruptcy, and UITP is urging the EU to discuss possible tax exemptions and debt reimbursements. It also asks for ‘flexibility’ in the implementation of EU legislation.

UITP is proposing that contributions of €12bn from the European Regional Development Fund and €40bn from the EU’s Cohesion Fund should ‘serve as nominal guaranteed envelopes for overall transport investment’ in the 2021-27 Multiannual Financing Framework budget.

UITP is also looking to the EU to take an active role in persuading potentially hesitant populations to return to public transport, the image of which has ‘deteriorated’ because of the crisis.

‘The promotion of public transport should become a priority in all European institutions’ communication strategies. UITP therefore suggests that before the end of the current European Commission’s mandate, a European Year is dedicated to sustainable urban mobility’, the letter concludes.