TURKEY: Metro Istanbul launched passenger services on the first stage of line M7 on October 28. This is the first driverless metro line to open on the European side of the city. 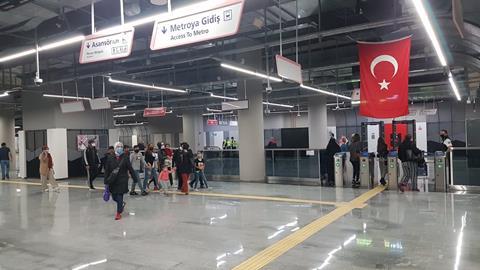 Running from Mecidiyeköy to Mahmutbey, the first phase of line M7 is 18 km long, with 15 stations. End-to-end journey time is 32 min.

Civil works included 5·5 km of tunnelling, excavated using tunnel boring machines and NATM. Testing of the completed route began in January, but the planned May opening date had to be postponed in the light of the Covid-19 pandemic. 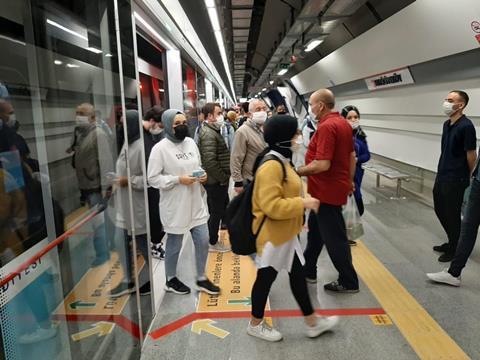 The 1·5 kV DC overhead electric trainsets have been manufactured by Hyundai Rotem and the Hyundai Eurotem joint venture, which has been awarded two contracts to supply a total of 95 four-car trainsets. Bombardier Transportation has supplied its Cityflo 650 CBTC. 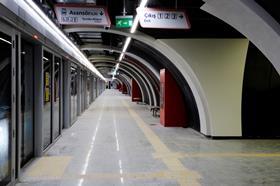 The line has the capacity to handle up to 70 000 passengers an hour. Ridership is predicted at around 3 million passengers a year.

Work is underway on a 6·5 km, four-station extension from Mecidiyeköy to the Kabataş ferry terminal on the Bosporus, but the opening date for this is still to be confirmed. A western extension is also planned.