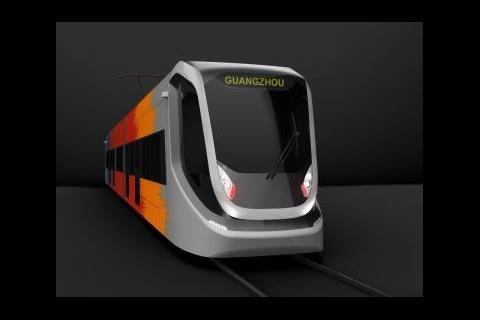 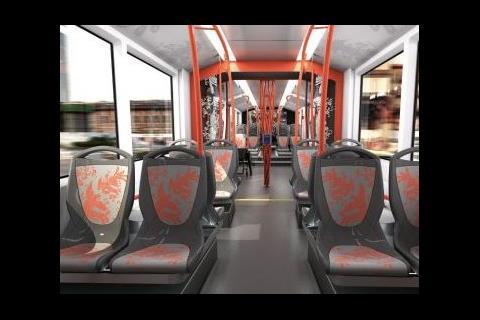 CHINA: Industrial design agency Italdesign has revealed its design for CRRC Guangzhou’s first tram. The first tram for Guangzhou is due to be presented in the autumn.

Italdesign says that the external styling of the 70% low-floor vehicle has been influenced by Guangzhou’s dancing lion. The handrails are inspired by the Canton Tower.

The first tram line in Guangzhou opened at the end of 2015 and is operated with seven 100% low-floor trams supplied by CRRC Zhuzhou. This is the first phase of a planned circular route in Haizhu district, and there are longer-term plans to build tram lines elsewhere in the city.