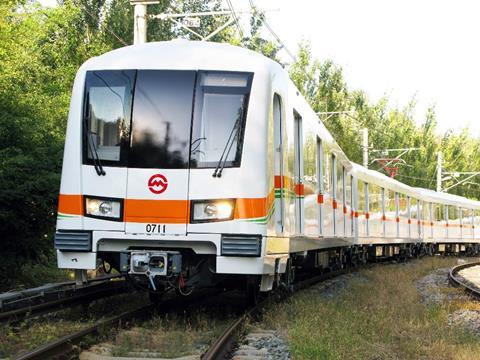 CHINA: Shanghai Shentong Metro Group Co has awarded two contracts for the overhaul of the train fleets operating on lines 7 and 9 of the Shanghai metro. Both contracts went to Shentong Bombardier (Shanghai) Rail Transit Vehicle Maintenance Co, its 50:50 joint venture with Bombardier Transportation.

The 10-year contracts are worth a combined total of 1·1bn yuan and cover the overhaul of 498 metro cars supplied by Changchun Bombardier Railway Vehicles Co.

Announcing the contract win on May 9, Bombardier said that it would use its Orbita train monitoring system and Maximo asset configuration manager during the work.