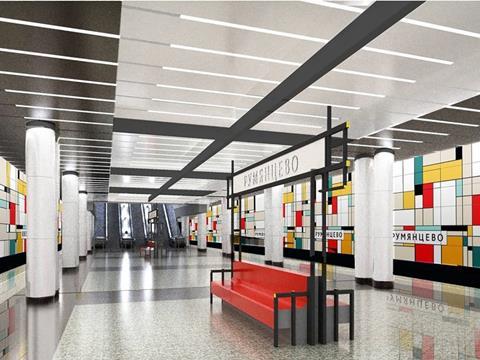 RUSSIA: Moscow metro’s Line 1 was extended further south with the opening of a 2·5 km section from Troparyevo to Rumyantsevo on January 18.

Tunnelling on the one-station extension began in July 2013. Like Troparyevo, Rumyantsevo station is 12 m underground, and will remain as the southern terminus of Line 1 until an extension to Salaryevo opens later this year. This will also bring a new depot into use.

A 1·4 km extension from Yugo-Zapadnaya to Troparyevo opened in December 2014.