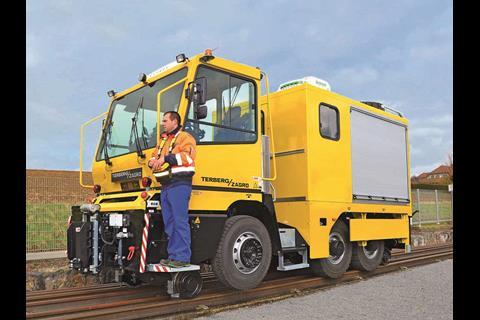 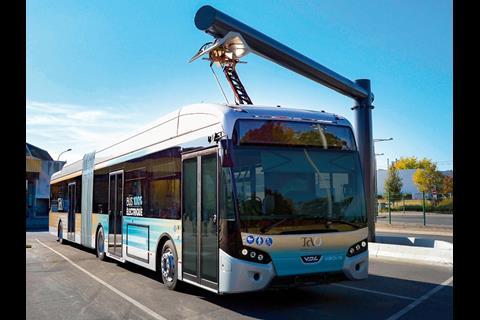 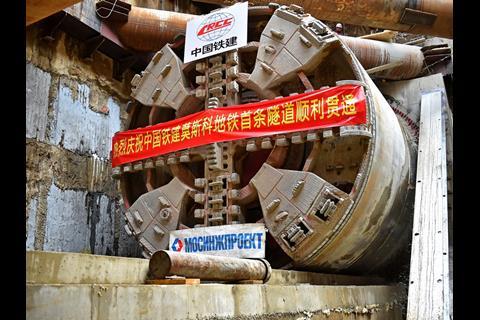 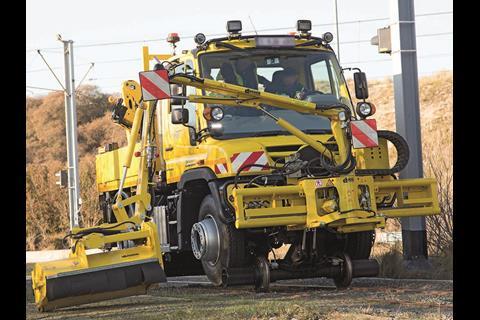 Mobile ticketing was introduced on the Melbourne suburban rail network on March 28.

Chinese companies are to undertake a feasibility study for construction of a monorail in Phnom Penh, under a co-operation agreement between the Cambodian capital and Chongqing Municipality.

Contactless ticketing was launched on the Singapore metro on April 4.

Seoul Metro has signed a memorandum of agreement with the People’s Committee of Vietnam to develop plans for a metro network in Da Nang, along with South Korean contractors Lotte Engineering & Construction and Saman.

Boring of the 1·5 km tunnel between Michurinsky Prospekt and Prospekt Vernadskogo on the future Moscow metro Line 11 was completed on April 8. China Railway Construction Corp is the main tunnelling contractor.

The city of Köln has given a direct award to KVB to continue running the city’s light rail and buses for 22½ years from January 1 2020.

Pesa has been selected as preferred bidder to supply 10 more Fokstrot trams to Kyiv.

The city of Kraków has extended the tram operations contract of MPK Kraków for 16 years, to March 31 2035.

A VDL Citea SLFA-180 Electric bus has been put into service in Orléans.

Zagro Bahn- und Baumaschinen has delivered a Unimog U 430 Euro VI to De Lijn for maintenance work on the coastal tram route in Belgium.

Düsseldorf transport operator Rheinbahn has ordered 10 electric buses from Irizar for delivery in late 2019 and early 2020.

Transport Infrastructure Ireland and the National Transport Authority have announced the preferred route of the MetroLink metro line, which is to run from Estuary north of Swords to southern Dublin.

The UK government has granted the West Midlands Combined Authority legal powers under the Transport & Works Act for the construction of phase two of the Birmingham Westside extension of the West Midlands Metro tramway. Construction is planned to begin this year for opening in 2021.

The City of Ottawa and TransitNEXT have reached financial close on the southern extension of the Trillium Line.