Next phase of London Night Tube to begin in October 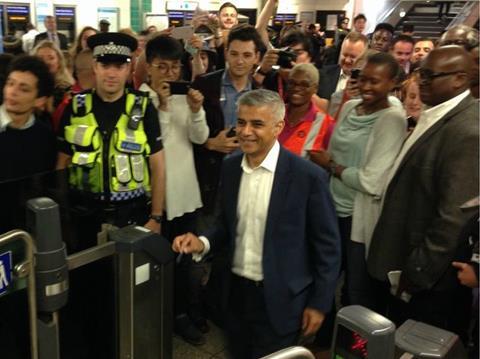 The announcement comes a week after the launch of Night Tube services on the Central and Victoria lines. Transport for London recorded 50 000 passenger-journeys during the early hours of August 20, with six trains/h operating through central London between 00.30 and 05.30. The entire Victoria Line and the Central Line between Ealing Broadway, Loughton and Hainault are currently served.

Night Tube services are due to be introduced later this year on the Northern Line (excluding the Bank and Mill Hill East branches) and the Piccadilly Line between Cockfosters and Heathrow Terminal 5.

According to TfL, Night Tube is expected to support around 2 000 permanent jobs in London’s night-time economy, which will be boosted by around £77m a year. Over 500 of these jobs have been created directly by the new service, with LU recruiting part-time drivers, station staff, maintenance workers and control staff, and new British Transport Police officers being deployed on the network.