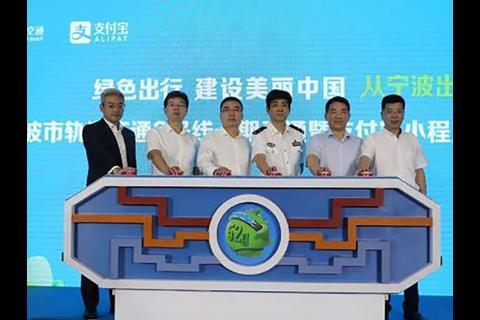 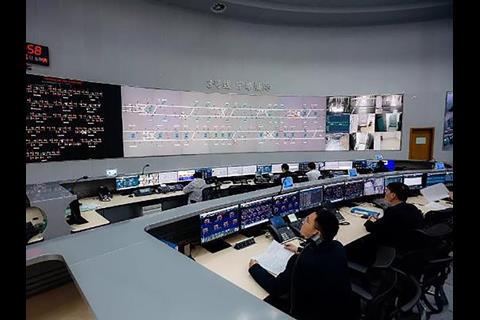 CRRC Zhuzhou has supplied a fleet of 17 six-car Type B trainsets with a capacity of 1 460 passengers. Tickets can be bought using the Alipay mobile payment platform.

The first metro line in Ningbo opened in 2014, and the latest opening takes the network to three lines totalling 91·4 km with 66 stations.

Line 2 is currently being extended, and the first sections of lines 4 and 5 are under construction. A second phase of Line 3 is planned, with would initially be isolated from the first section of the line. A sixth line is also envisaged.