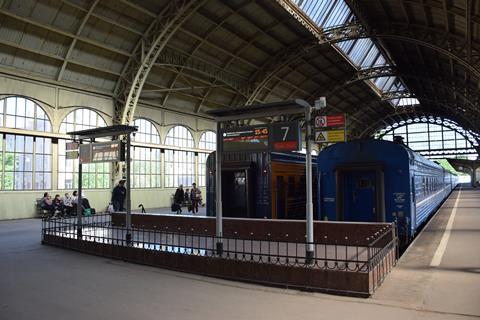 RUSSIA: Governor Alexander Beglov has announced that the government of St Petersburg and Russian Railways have confirmed their intention to invest 500bn roubles developing passenger rail services in and around the city by 2030.

The plans include the provision of frequent urban passenger services, to be facilitated by the construction of new bypass lines which would enable all freight traffic to be re-routed to pass outside the city limits.

The Moskovsky and Vitebsky stations and Udelnaya suburban stations would be modernised, and nine road and rail grade separation projects undertaken.