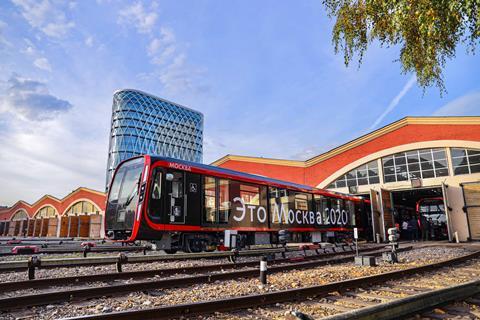 RUSSIA: The Federal Agency for Technical Regulation & Metrology Rosstandart has formally approved the first part of a planned set of national standards for the construction and operation of metro networks.

Metro systems had traditionally been considered as an integral part of the rail transport sector, but there was a lack of common standards for urban transport applications. Following a proposal by Moscow Metro, it was decided to develop an independent set of regulatory and technical standards specifically for the urban rail sector, which the operator says ‘is designed to create new opportunities for the development of metro systems’.

The Technical Committee for Standardisation of Metro Systems was established in 2017, bringing together representatives of 47 organisations, including the country’s seven metro networks as well as engineering, transport and scientific enterprises. 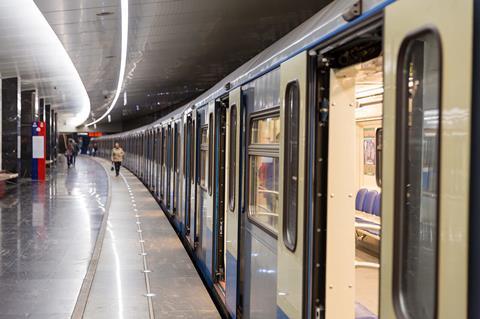 The first part of the new standards introduced on November 1 covers Basic Terms & Definitions, with 56 key terms identified for inclusion in the final text. Preparation of this document has taken 30 months. It will now be used as the basis for further activities of the committee, which has been tasked with developing standards for information technology, passenger services, transport security and various other areas of metro operations.

‘Standardisation is important for urban rail’, commented Yves Amsler from UITP’s European affairs department, describing Russia’s decision to split its metro and railway standards as ‘a positive development’. ‘Common specifications enable manufacturers to produce interoperable products, which in turn can lead to products being cheaper and decrease vendor lock-in. Well-designed standards should always be adequate and not create unnecessary burdens and costs.’

In the light of the current ‘negative epidemiological background’, Moscow Metro says the recent ‘hardships’ have demonstrated the need to transfer the development and approval of standards into electronic format, reducing physical interaction while increasing the efficiency of everyone involved in the standardisation process.