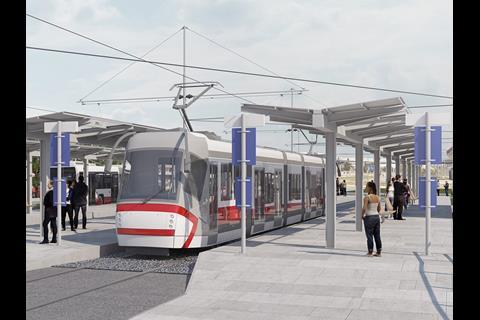 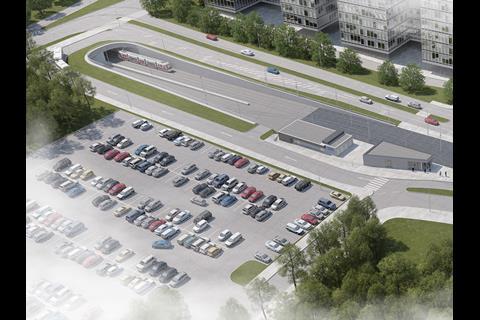 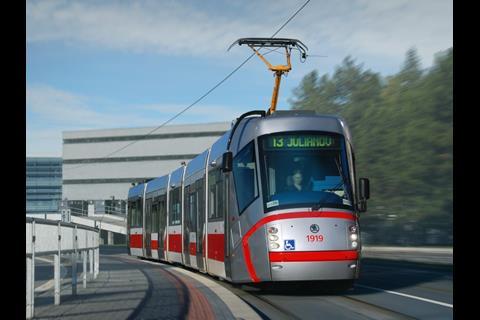 CZECH REPUBLIC: The City of Brno has awarded Metrostav a KC1·4bn contract to build a 900 m long and partly underground extension of tram Route 8 to serve the Bohunice university campus and hospital, which are accessed by around 40 000 people every day.

The project is being supported with a grant of more than KC1bn from the EU Operational Programme for Transport, which will cover 85% of the cost.

Construction is scheduled to start later this year for opening in 2022.

The extension would branch from the existing network at Osová, and pass though a 619 m long, 9 m deep cut-and-cover tunnel under Mikuláškové Náměstí, terminating at Ulice Netroufalky. There will be two stops, at Nová Jihlavská and Bohunice Hospital, with the first being in the tunnel.