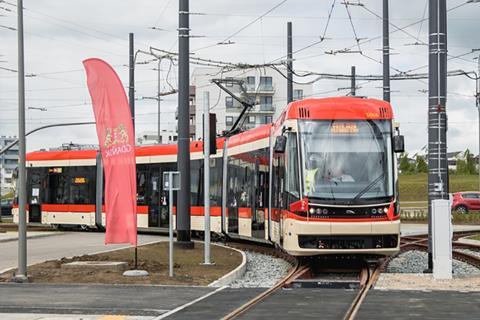 POLAND: A 2·6 km extension of Gdańsk tram Route 12 from Migowo to Lawendowe Wzgórze in the southwest of the city opened on June 30. 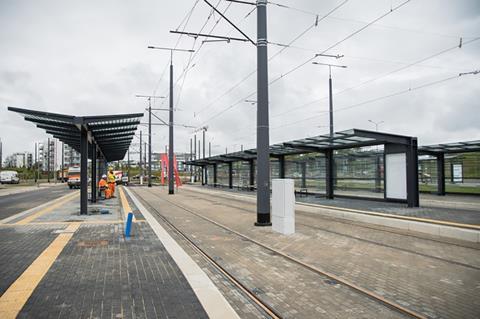 The six stops include a tram and bus interchange at Ujeścisko which features a park-and-ride site with space for 167 cars and 22 bikes.

The extension was built as part of the city’s 2014-20 strategic development programme for the Południe district. The main contractor was NDI SA, and the overall cost was 243m złoty, of which 58·5m złoty came from the EU’s Cohesion Fund.

The renovated Stogi Plaża tram terminus in the northeast of the city reopened on the same day.