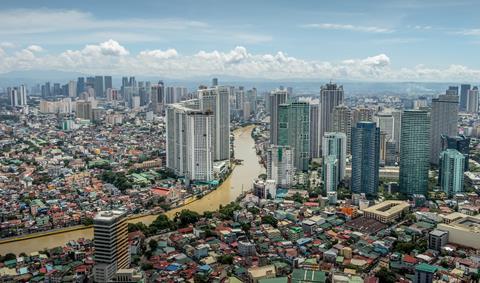 The underground line would be 11 km long with 10 stations. Ridership is estimated at up to 700 000 passengers per day.

The project is being undertaken through a public-private partnership agreement between Philippine Infradev Holdings and the local government.

The civil works element of the EPC contract announced on September 9 is valued at US$978·6m, with the E&M element worth US$234·2m. Completion is planned for 2025.