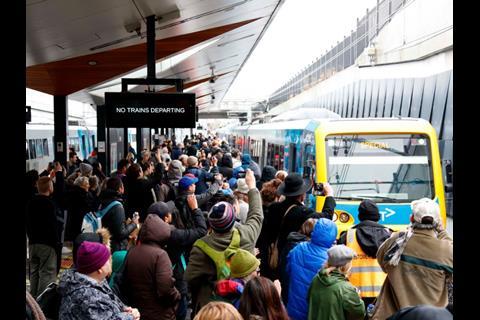 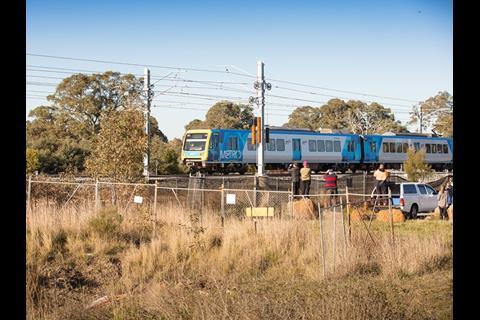 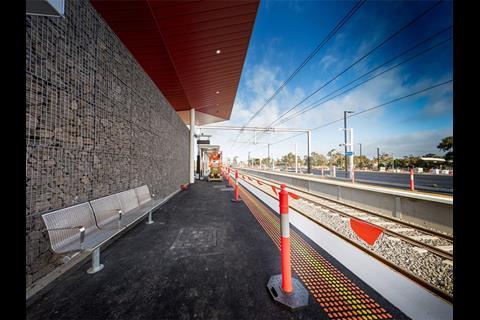 AUSTRALIA: A public open day on August 19 marked the official completion of an 8 km extension of Melbourne’s South Morang Line to Mernda, with around 6 000 local residents invited to sample a shuttle service on the route. Regular services are due to begin running with the introduction of a new suburban timetable on August 26.

Construction of the electrified double-track line has been underway since April 2017, under a A$588m project managed by the Level Crossing Removal Authority. Following the alignment of the former Whittlesea line closed in 1959, the extension adds three new stations at Middle Gorge, Hawkstowe and Mernda. The project also includes a new EMU stabling facility at Mernda along with a network of cycle and walking paths.

Driver training has been underway for the past month, following the energisation of the extension in July.

Operating concessionaire Metro Trains Melbourne is expected to run 982 trains per week on the extended line, while local bus routes are being reconfigured to serve the new stations. Up to 8 000 passengers per day are expected to use the three new stations, helping to ease congestion along the Plenty Road corridor.