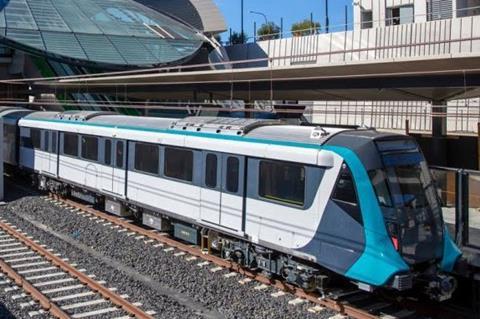 AUSTRALIA: Ricardo and Seoul Metro have been appointed to act as the shadow operator to support two projects to expand Sydney’s driverless metro network.

The shadow operator will provide advice and technical input from the viewpoint of an operations and maintenance contractor throughout the design, procurement and construction phases of both projects, before handing to the future operator once it has been appointed.

‘We’re excited to have Ricardo, supported by Seoul Metro, come on board and share their international expertise with us’, said Rebecca McPhee, Sydney Metro Deputy Chief Executive — Operations, Customer & Place Making, on September 9. ‘Their insight will give Sydney Metro the perfect combination of real metro operations and consultancy service expertise to drive a customer focused, operable and maintainable design at the lowest whole of life cost.’