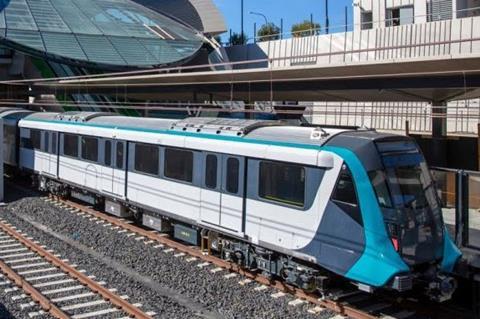 AUSTRALIA: The government of New South Wales has shortlisted three consortia for the first two major tunnelling packages of the Sydney Metro West project, which will link Parramatta with the central business district.

The three bidders will initially compete for the Central Tunnelling Package, covering 11 km of twin tunnels from The Bays to Sydney Olympic Park.

Once the winner is selected, the remaining two bidders will then bid for the Western Tunnelling Package, covering 9 km of twin tunnels from Westmead to Sydney Olympic Park; the winner of the central package will not be eligible for this contract.

‘The three shortlisted consortia have a wealth of Australian and international experience in delivering high quality infrastructure projects’, said Minister for Transport Andrew Constance on August 27. ‘We expect to be in a position to award the first contract by the middle of next year.’

Subject to planning approval, intial work on the metro line is expected to start in The Bays later this year, with the first of four tunnel boring machines expected to be in place by the end of 2022.