SBB decides not to bid for operating contract 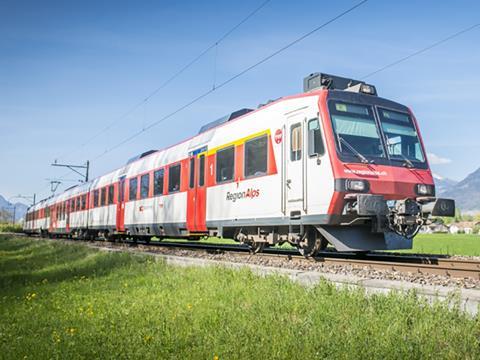 SWITZERLAND: Swiss Federal Railways and its RegionAlps subsidiary have decided not to bid to run regional services between Iselle and Domodossola.

They consider that the annual payment of €360 000 proposed by the Piemonte region to cover the cost of extending services from Domodossola to Visp, Sierre and Sion is insufficient.

SBB will continue to run eight daily regional services through the Simplon tunnel between Brig and Domodossola until another operator is appointed, which is now expected by the end of the year.