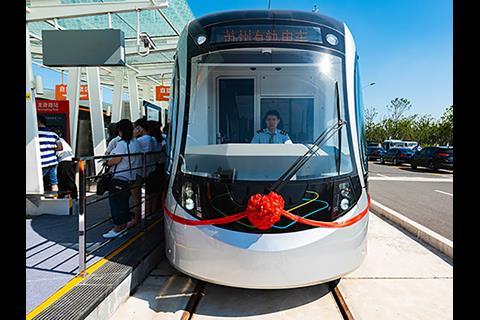 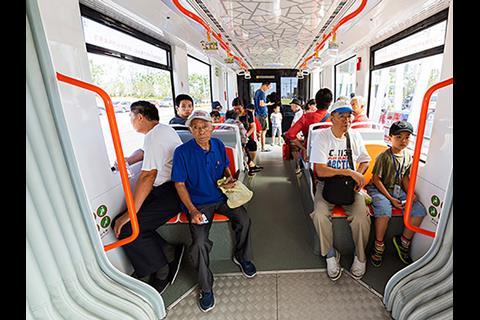 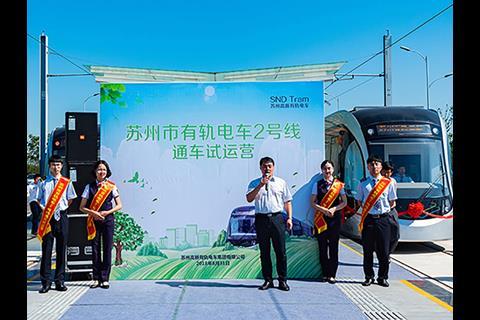 CHINA: The second tram line in the city of Suzhou opened on August 31, having been under construction since December 2014.

The 17·2 km Line 2 starts at Longkang Road where there is an interchange with Line 1, and then runs via Hogfu Road to Suzhou New District Railway Station with a total of 12 stops. There is a 1·3 km single-stop branch from Hogfu Road to Wenchang Road.

A proposed Line 3 would run from Suzhou New District Railway Station via Wenchang Road and Suzhou Amusement Land on Line 1 to the city centre. Three more lines are also proposed.