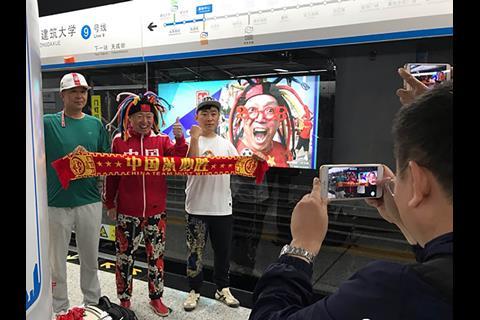 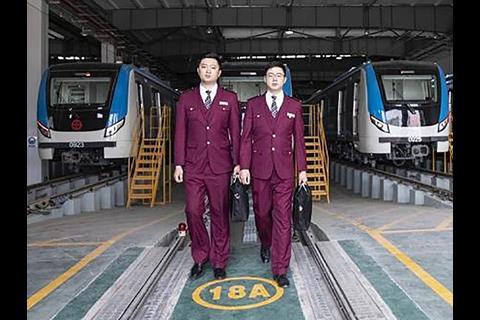 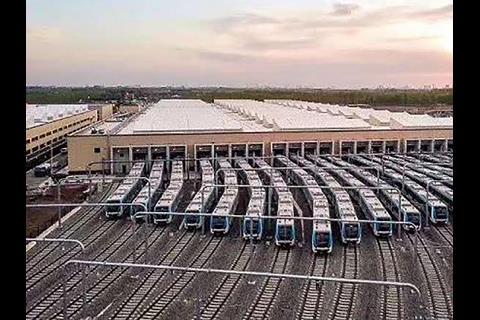 CHINA: The 29 km Shenyang metro Line 9 opened to passengers on May 25.

The L-shaped line runs from Nujiang Park to Shenyang Jianzhu University, where there is an interchange with lines 1 and 2. There are 22 underground stations, with one more still to open.

In conjunction with Line 10 which is due to open later this year, Line 9 will eventually form part of a metro ring around the city.

Construction of Line 9 began in March 2013, and test running began at the end of December 2018. Services are operated using 30 six-car Type B trainsets, which are maintained at a depot near Caozhong station.

There have been adjustments to bus routes and the metro’s fare structure to coincide with the opening of Line 9, which operates from 06.00 to 23.00 with a minimum headway between trains of 6 min 46 sec.