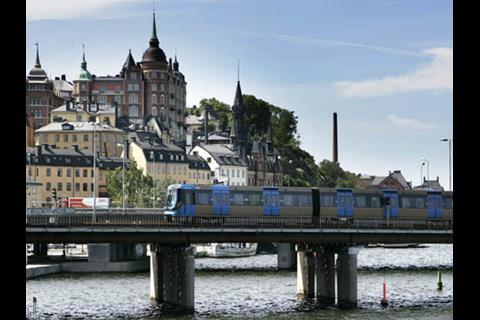 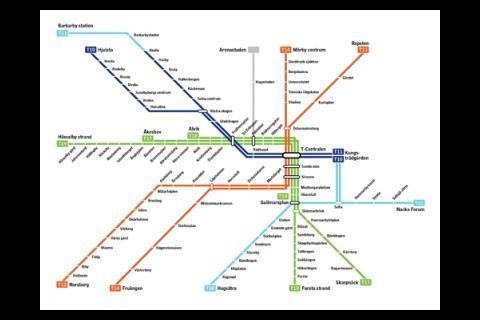 SWEDEN: The Swedish government, Stockholm municipality, Greater Stockholm and the councils of Solna, Nacka and Järfälla have agreed on a 19 km expansion of the Stockholm metro network. The parties will take joint responsibility for the SKr19·5bn project.

The Blue Line is to be extended southeast to Nacka Forum and southwest to Hagsätra via Gullmarsplan — a realignment of earlier plans for a branch to Hagsätra. In the northwest the line would be extended from Akalla to Barkarby in order to provide interchange with commuter services. A new housing development in Barkarby will be built. A branch from Odenplan to Arenastaden via Hagastaden is also to be built, to serve a rapidly growing area of the city.

Work is estimated to begin in 2016, with the first extensions opening in 2020, for completion by the mid-2020s. As part of the programme, 78 000 houses are to be constructed along the new routes.