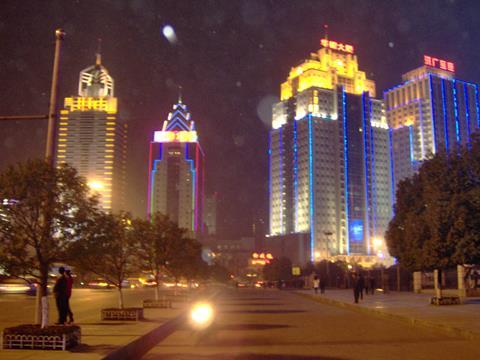 CHINA: A 16·3 km western extension of Wuhan metro Line 4 from Huangjinkou to Bolin opened on September 25, taking the line to 48·6 km and 37 stations.

Also known as the Caidian Line, the extension runs underground for 13 km with seven stations and is elevated for 3·3 km with two stations.

The first phase of Line 4 opened in December 2013. The extended line is operated by a fleet of 70 six-car trainsets suplied by CRRC Zhuzhou and CRRC Changchun.