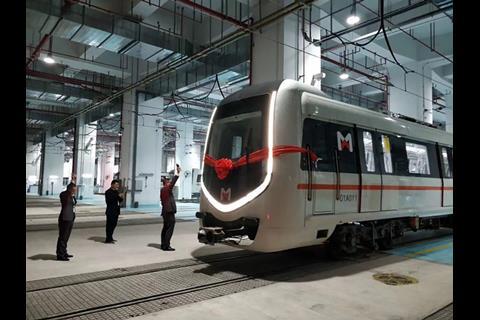 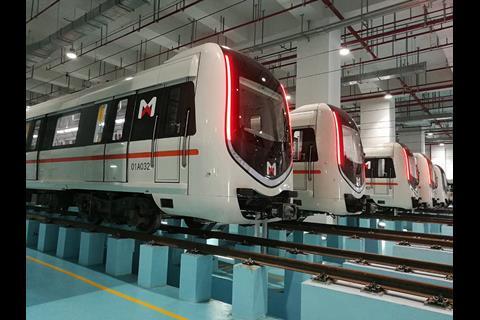 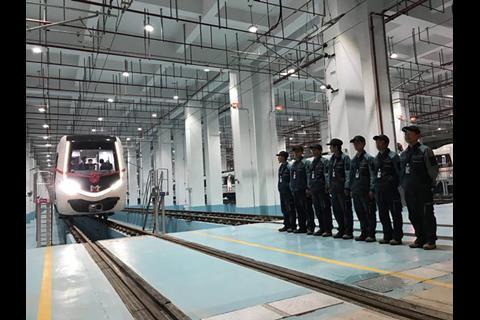 CHINA: The flurry of metro projects commissioned in December culminated on the last day of the month with the opening of the first metro line in Xiamen.

The 30·3 km Line 1 connects the mainland with Xiamen island, running from Yannei in the north to Zhenhai Road in the south via Xiamen North railway station. There are 24 stations and the end-to-end journey time is 50 min. Services operate between 06.30 and 22.30.

The central part of the line includes a 2·8 km elevated section and 1·9 km at grade; the remainder of the route is underground. A depot north of Yannei station stables 40 six-car Type B trainsets. These have a maximum speed of 80 km/h and draw power at 1·5 kV DC from overhead wires.

The project was approved in September 2013, with construction starting in November that year. Test running began in October 2017.

A 267 route-km six-line network is planned for Xiamen. Three lines are currently under construction, due to open in 2019-20. Long-term plans envisage a total of 11 lines.