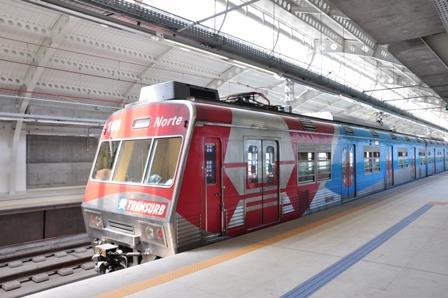 The contract is expected to be worth up to RS$220m, funded by the federal government’s PAC programme to stimulate economic growth. Although price will be the main criterion for assessing bids, preference will be given to domestic production, in line with legislation applying to contracts awarded in preparation for Brazil hosting the football World Cup in 2014 and Olympic Games in 2016.

Trensurb currently operates a fleet of 25 four-car EMUs, supplied in 1983 for the opening of the system by a consortium of Nippon Sharyo, Hitachi and Kawasaki Heavy Industries.