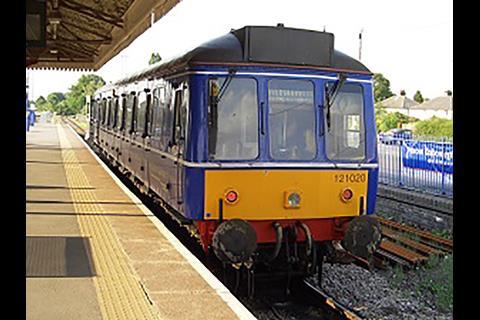 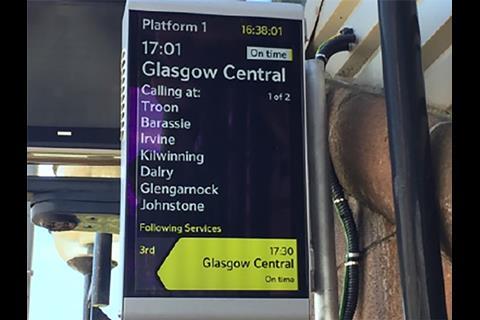 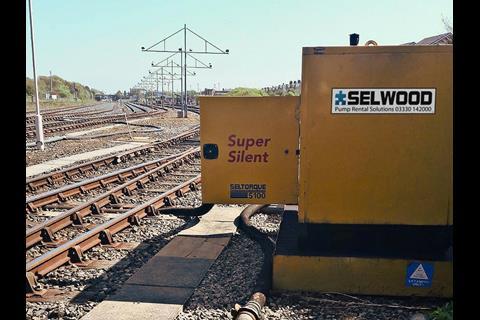 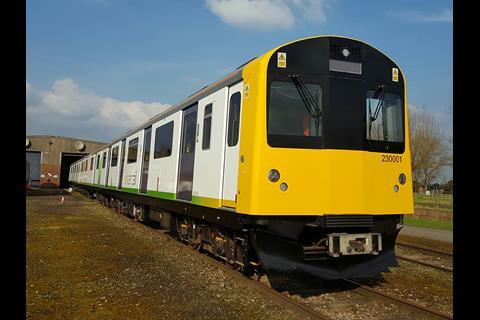 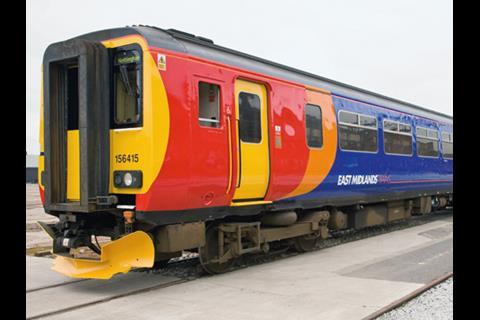 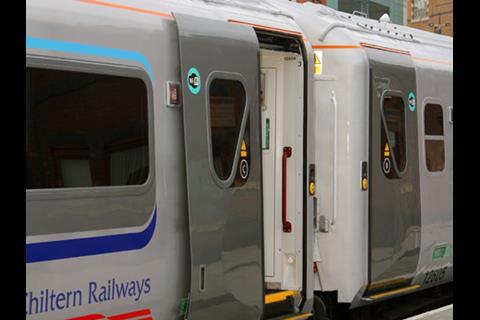 On May 19 Chiltern Railways is to withdraw its two Class 121 single-car DMUs, which are used on the Princes Risborough – Aylesbury route. The company said the 1960s units are the ‘last remaining trains in service that use vacuum brakes’, and have become expensive to maintain.

ScotRail is installing 94 Blackbox UK digital customer information screens at 29 stations. As well as train running information, many will also display bus, ferry or flight information as well as images and video.

Pump hire company Selwood has been awarded a three-year contract to supply diesel and electric pumps to Network Rail for use on the London North Western, London North Eastern & East Midlands and Wales routes.

On May 17 Vivarail announced that it is now ready to sell production Class 230 trains based on former London Underground metro car bodyshells and bogies, for delivery in early 2018. The two or three-car units would be ‘fully compliant with all standards and regulations up to and including PRM-TSI‘, the company said, with diesel-electric, battery or diesel-battery hybrid traction options.

East Midlands Trains has launched an 'It's the little things' initiative to get views and new ideas from customers. Post-boxes installed at Derby, Nottingham, Sheffield and Leicester stations and a social media and poster campaign launched

With effect from May 20, Chiltern Railways will no longer provide on-train catering. The operator said customers are increasingly purchasing food and drink at stations, and as such the service is no longer sustainable.