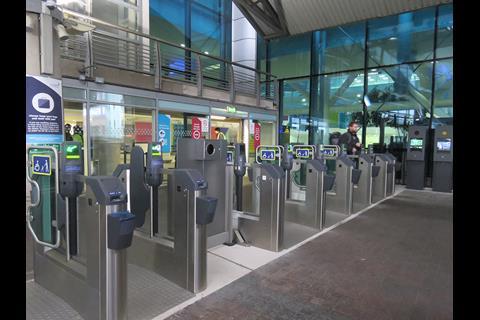 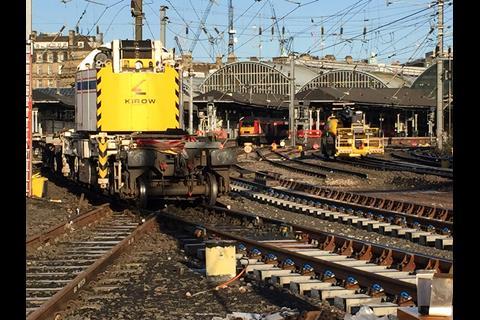 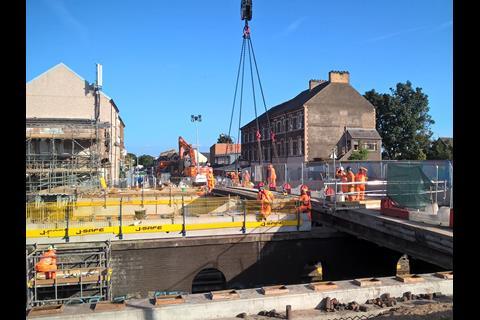 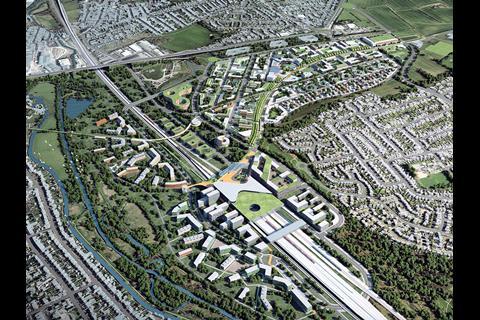 TransPennine Express has installed 15 Cubic Transportation Systems ticket gates at Manchester Airport station; 11 of these are wide gates to accommodate large luggage. Some of the gates are remotely monitored, with customers able to press a button to speak with a member of staff and show their ticket via a camera in the event of any problems. This is part of a £3·7m scheme to install gates across the TPE network, with 10 gates scheduled to be brought into use at Dewsbury at the end of January, and 18 at Manchester Piccadilly to go live in March.

Responding to the publication of Transport for the North’s draft Strategic Transport Plan on January 16, Rail Delivery Group Chief Executive Paul Plummer said Northern Powerhouse Rail ‘is an exciting development with the potential to transform the economy of the north of England. By working together to realise this vision, the partnership railway of the public and private sectors can drive economic growth, connect communities and improve the passenger experience.’

Federation of Small Businesses National Chairman Mike Cherry welcomed Transport for the North’s ‘forward looking’ draft Strategic Transport Plan, saying ‘investing in roads and rail is vital’. He he believed that ‘it is critical that small firms are given a chance to secure any procurement opportunities before work starts’.

The Splott Road bridge in Cardiff, which is being replaced as part of the Great Western electrification programme, is to close to road users between February 4–27. In what Network Rail says is an ‘innovative example of engineering’, the bridge is being replaced in two halves, which has enabled a single road lane to remain open during the majority of the work. Pedestrians will be able to access the bridge except for limited periods, when a minibus with wheelchair access will be available.

Network Rail’s Cornwall Capacity Enabling Scheme is to be undertaken in two phases, with the first to be completed in time to enable the operation of an additional train per hour in each direction between Plymouth and Penzance from December 2018. The project includes installing 21 additional signals, and upgrading six level crossings with miniature signal lights.

Network Rail has completed a £8·6m nine-day project to renew tracks including 19 turnouts in Newcastle as part of the Great North Rail Project. 'This upgrade was much-needed and will create a more reliable railway for those travelling to, from and across the northeast', said Route Managing Director Rob McIntosh on January 15.

Greater Anglia is offering empty spaces in stations to local communities. There are three types of space: short-term event/exhibition space at 20 larger stations which is available free of charge for non-profit organisations; small community spaces mostly needing some remedial work which are available to lease on a not-for-profit basis; and large station buildings needing more substantial investment, available on a lease basis.

On January 15 the Cardiff Capital Region Cabinet agreed in principle to provide £40m of City Deal funding to support the proposed £180m Metro Central redevelopment of the Cardiff Central station area. This would include modernisation of the station, new bus and coach stations, a cycle hub and public realm improvements. The decision is subject to due diligence, securing of funding from the Welsh and UK governments and consultation with various bodies. ‘This is a project which will benefit all of the region, particularly if we are to see the introduction of a new 15 min service between the Valleys main lines and Cardiff under the South Wales Metro plans', said Councillor Andrew Morgan, Chair of the CCR Cabinet.