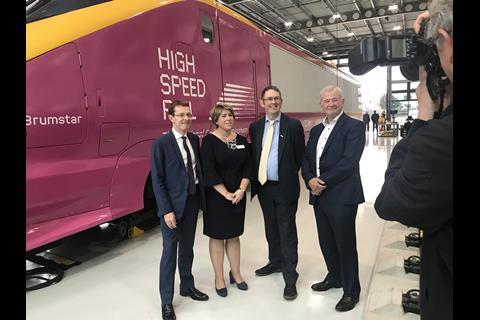 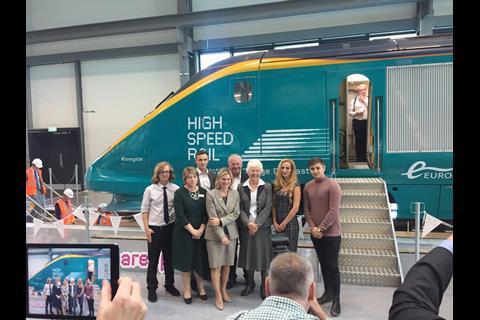 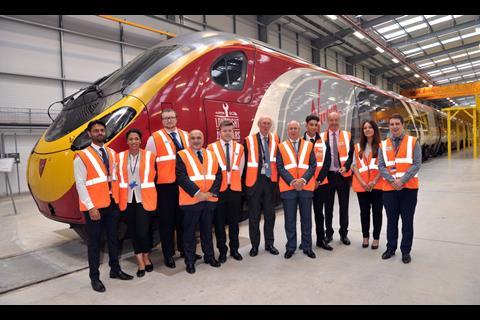 UK: Secretary of State for Education Justine Greening officially opened the Doncaster campus of the National College for High Speed Rail on October 9, with its partner facility in Birmingham opening on October 16. The largest of five new national colleges being created by the government ‘to ensure British workers can learn world-class skills’, NCHSR will train 150 students during the 2017-18 academic year at both campuses, teaching 1 200/year when at full capacity.

Facilities at the campus on Carolina Way in Doncaster include a Class 373 Eurostar power car to be used for virtual reality training, as well as an ‘augmented reality’ classroom and a dedicated building information modelling facility. NCHSR has created the UK’s first Certificate of Higher Education in High Speed Rail & Infrastructure, a Level 4 qualification intended to prepare students for a Higher Technical Diploma or foundation degree course.

‘We’re extremely grateful to the government, Doncaster Council and all of the employers for the support the college has received to get to this stage’, said NCHSR Chief Executive Clair Mowbray. ‘Now that the building is complete and fitted out with the latest cutting-edge technology, our focus turns exclusively to our learners and building the capacity of the college to help solve Britain’s productivity crisis and engineering shortage.’