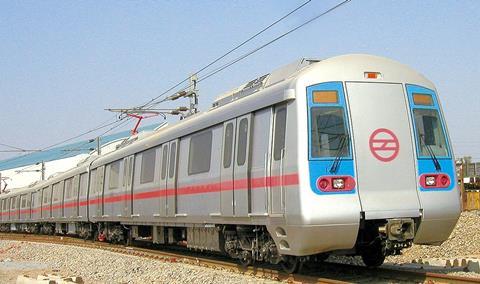 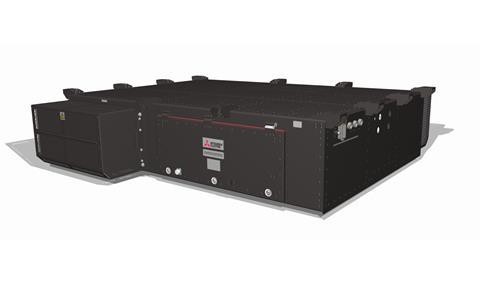 Announcing the order on September 17, Mitsubishi Electric said it had sold propulsion equipment for more than 3 000 Indian metro cars since its first order for Delhi Metro Phase I in 2001.

Production of the traction motors and inverters has been undertaken at Mitsubishi Electric India’s Bidadi factory in Bengaluru since 2015, supporting the government’s Make In India policy. The equipment is designed to be capable of enduring severe conditions, including high temperatures, high humidity and dust.