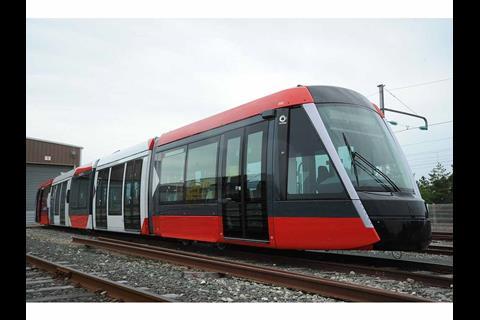 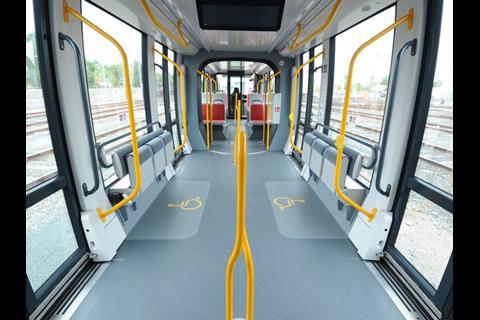 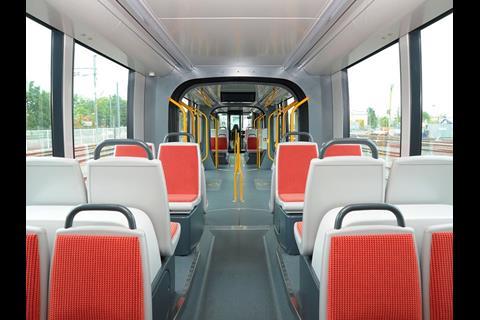 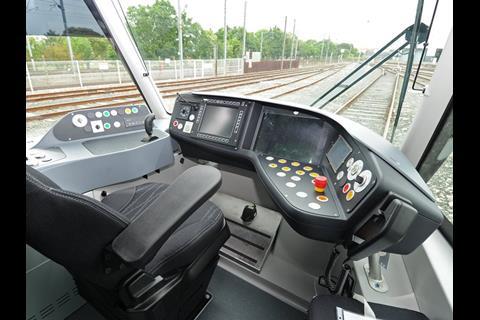 AUSTRALIA: The first of 60 Citadis X05 trams that Alstom is supplying to operate on the CBD & South East Light Rail line in Sydney has been rolled out, and is due to arrive in Sydney later this year.

Final assembly is taking place at Alstom’s Barcelona factory, which is also producing the aluminium bodyshells, along with La Rochelle. The steel underframes come from Katowice, bogies from Le Creusot, motors from Ornans and the inverters and other electronics from Tarbes, Sesto and Villeurbanne.