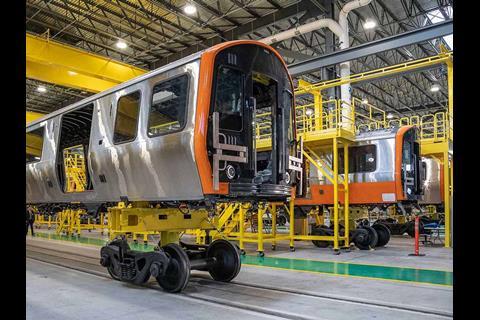 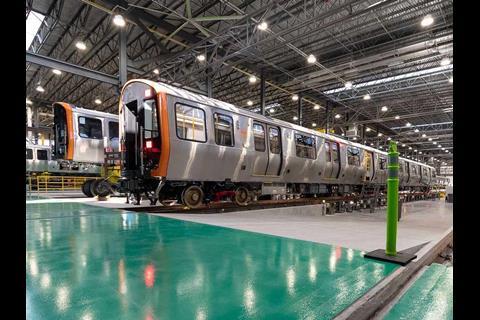 USA: The first two metro cars assembled at CRRC’s factory in Springfield, Massachusetts were delivered to the Massachusetts Bay Transportation Authority on December 18.

The cars for Boston’s Orange Line are part of an order for 152 that CRRC is supplying under a contract awarded in 2014. This also included 132 cars for the Red Line, and in 2016 MBTA ordered a further 120 cars for the Red Line. The orders would allow the two lines’ fleets to be replaced.

The first 12 cars are being assembled at CRRC’s Changchun factory in China, and the first four were shipped to Boston in November 2017. The remainder are to come from Springfield under a contractual requirement for 60% domestic content.