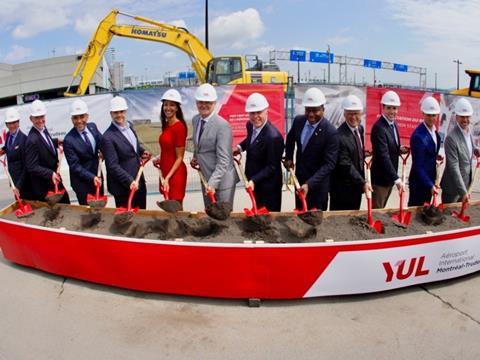 Due to open in 2023, the C$250m station is being funded by ADM. It forms part of a larger C$2·5bn project that includes rebuilding the multi-storey car park; the station platforms will be built 35 m under this. The PSK Construction consortium of Pomerleau, SNC-Lavalin and Kiewit is acting as project manager.

The 67 km REM automated light metro network would link the airport with the south shore suburbs, the city centre, Sainte-Anne-de-Bellevue and Deux-Montagnes. Opening of the first section is planned for 2021.

Earlier this year the Québec provincial government asked project promoter CDPQ to undertake studies for extending the REM to the neighbouring district of Laval.