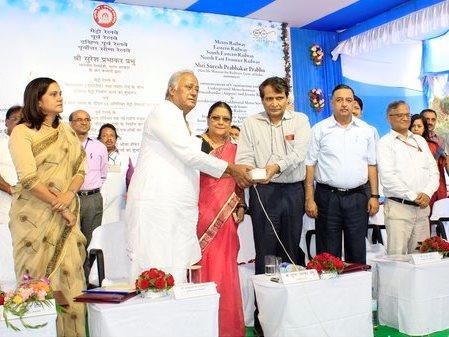 The 6·9 km underground route would start from the current northern terminus of the North-South Line at Noapara and run northeast to Bimanbandar, with three stations.

At the event, Prabhu announced that 14 additional peak services have been introduced on the existing route from February 22.