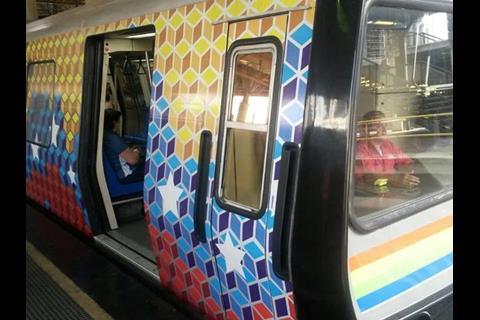 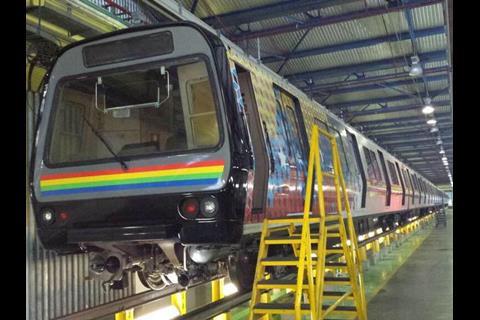 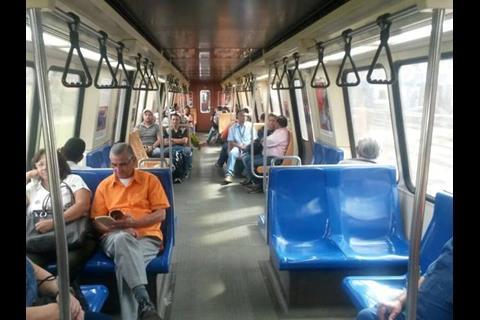 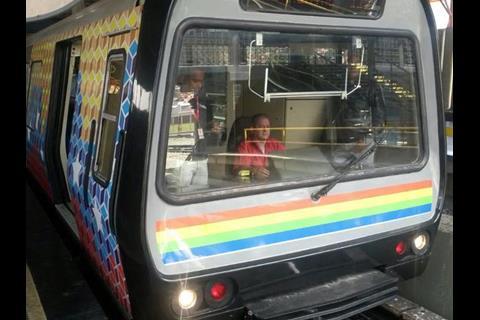 The oldest trains on the metro, built by Alsthom Atlantique, date from the early 1980s and have run for more than 3 million km. The entire fleet is to be modernised at a cost of US$1·8m per train.

New components include traction and mechanical equipment, bogies, electronics, air-conditioning, seats and driver consoles. The bodywork has also been repainted.