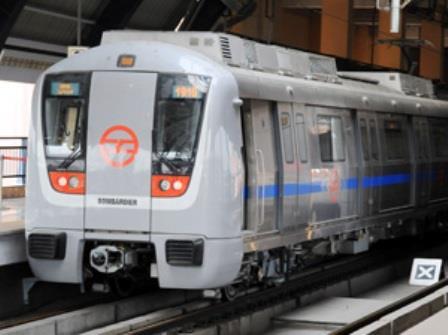 INDIA: On July 23 Bombardier Transportation announced that Delhi Metro Rail Corp had decided to buy a further 40 Movia cars worth €43m, exercising an option in the €83m contract for 74 Movias placed by the operator in June.

Delivery of the latest batch will follow on from the previous order and should be completed in 2011. Around 190 Movia cars are already operating on the Delhi metro network and this latest order will extend the future fleet to 538 cars.

According to DMRC, the additional cars are required so that the existing four-car trains can be lengthened to meet growing demand. Six-car trains are expected to start running by December.