Barcelona tram networks to be connected 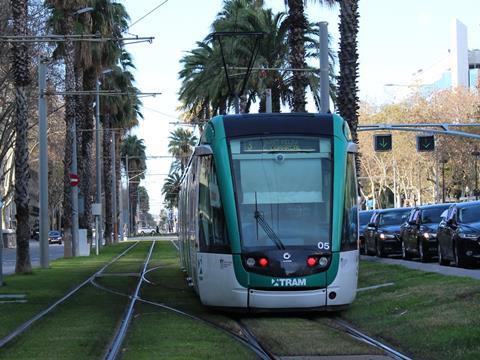 SPAIN: Barcelona transport authority ATM announced on July 23 that it had approved the project to build a tram line along Avinguda Diagonal to connect the city’s two tram networks, which are currently not connected.

The project was previously rejected in a public referendum in 2010, but has been reactivated by Mayor Ada Colau. It also includes a reduction in motor traffic on Avinguda Diagonal.