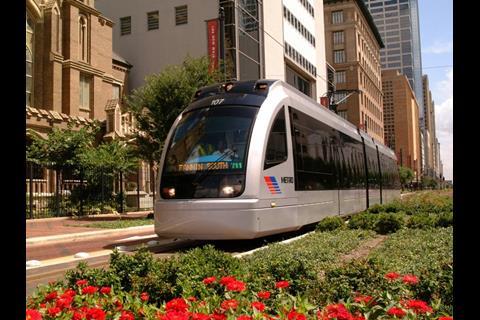 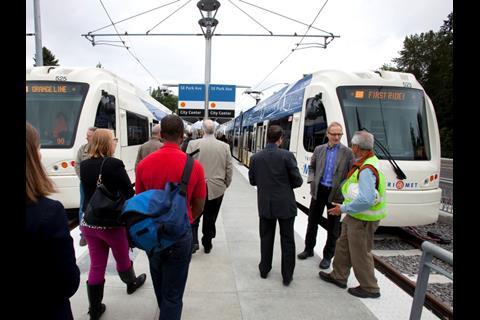 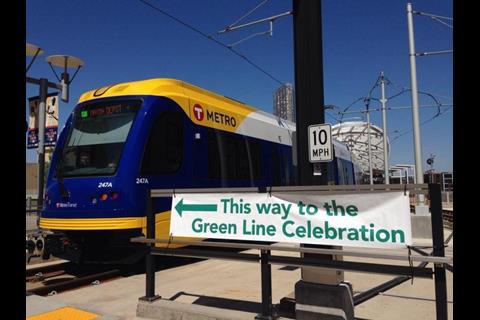 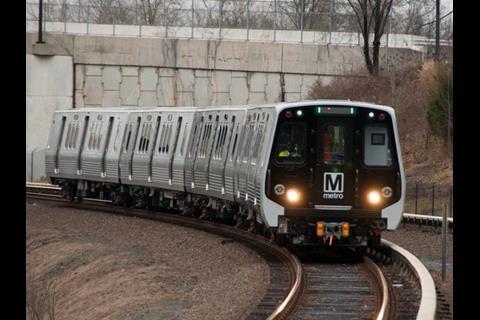 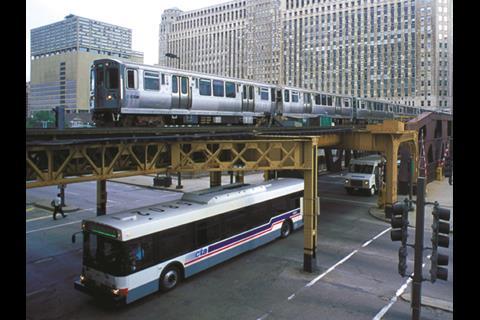 NORTH AMERICA: International public transport association UITP has announced the creation of the International Urban Rail Platform for North America, which is designed to bring together ‘key rail industry players from the region and the rest of the world’ to share knowledge and expertise between the North American rail industry and UITP’s worldwide membership of 1 400 companies across 96 countries.

A launch event to discuss priority topics was held in Washington DC on January 11, ahead of the first official meeting which is planned for autumn this year. The project is endorsed by the American Public Transportation Association, which is also a UITP member.

‘There is tremendous new recognition of the value that urban rail transportation brings to current societal needs,’ said Andrew Bata, UITP’s Regional Manager for North America. ‘New rail starts and system expansions are redefining the urban landscape; ridership is booming and often well beyond projections. We are experiencing a true rail renaissance; a mode that offers a high quality, modern, truly green and efficient alternative to the automobile.’